Skip to main content
GET THE LATEST INFORMATION Most Service Centers are now open to the public for walk-in traffic on a limited schedule. Appointments are recommended and walk-ins are first come, first serve. Walk-ins and appointment information

On January 3, 2017, Governor Roy Cooper named Ronald Penny Acting Secretary of the North Carolina Department of Revenue. He was unanimously confirmed as the Secretary of Revenue by the Senate in a vote on June 15, 2017.

Prior to joining the agency, Secretary Penny held numerous professional roles, including positions in state government, the North Carolina university system and the private 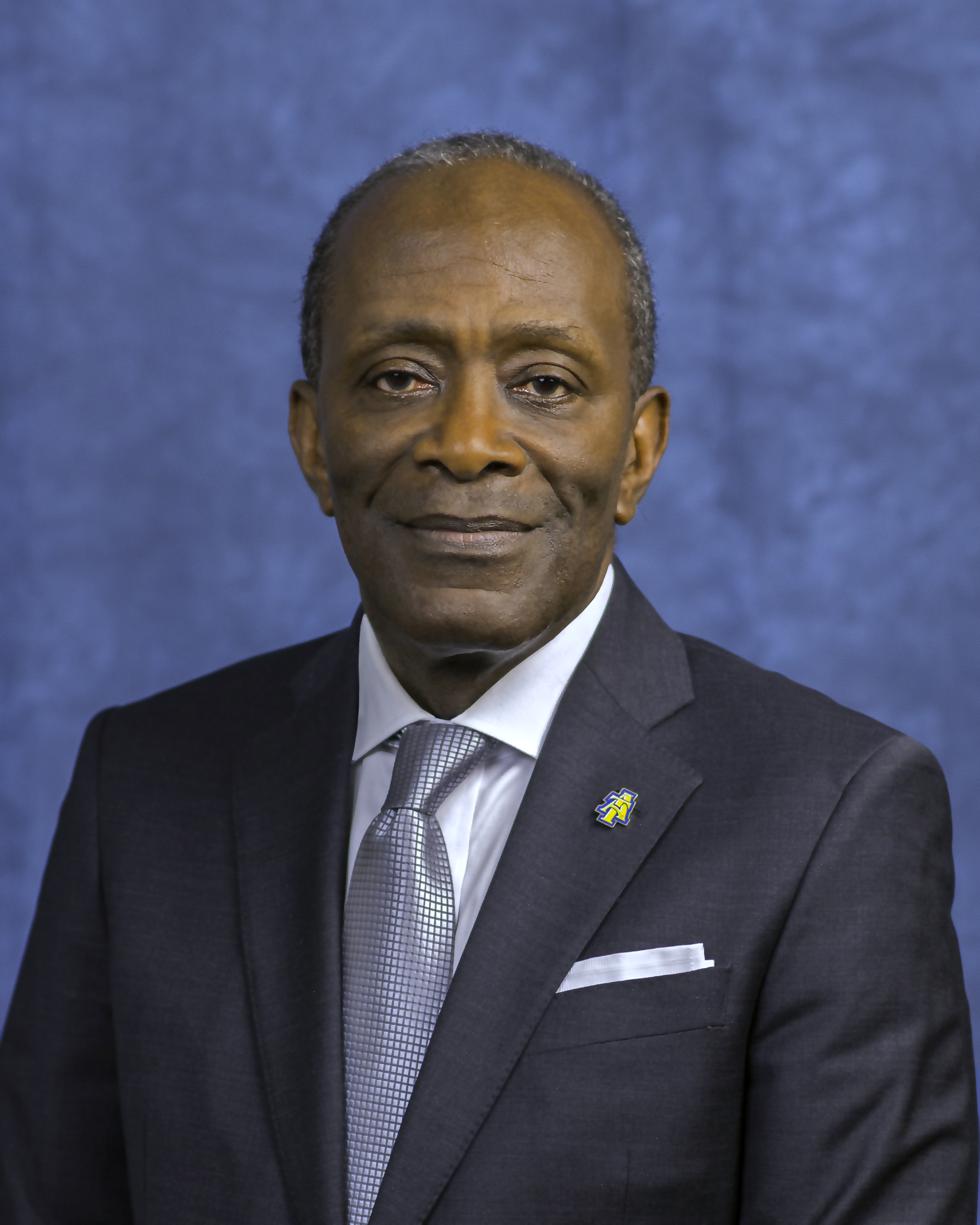 sector. Penny served as a tenured Associate Professor in the Department of Public Administration, teaching courses in human resources, policy, government, law and leadership at North Carolina Central University. He served as Chair of the department for more than a decade.

Penny was the first Vice President for Human Resources for the University of North Carolina System, establishing policy for approximately 40,000 employees. Prior to that appointment, he served 8 years as the Director of the NC Office of State Personnel (now NC Office of State Human Resources) and served as a member of the executive cabinet of former Governor James B. Hunt. In this position, he established policy for 120,000 public employees and managed a $19 million public sector organization. Under his leadership, the NC human resource system was evaluated as one of the top 8 in the nation. In 1999, he served as President of the National Association of State Personnel Executives.

Other professional experiences include Senior Managing Partner in Penny & Barnes, a multi-state law firm in northeastern NC and Tidewater Virginia, General Counsel to the Chancellor of Elizabeth City State University and environmental attorney for E.I. DuPont Corporation in Delaware.

How can we make this page better for you?